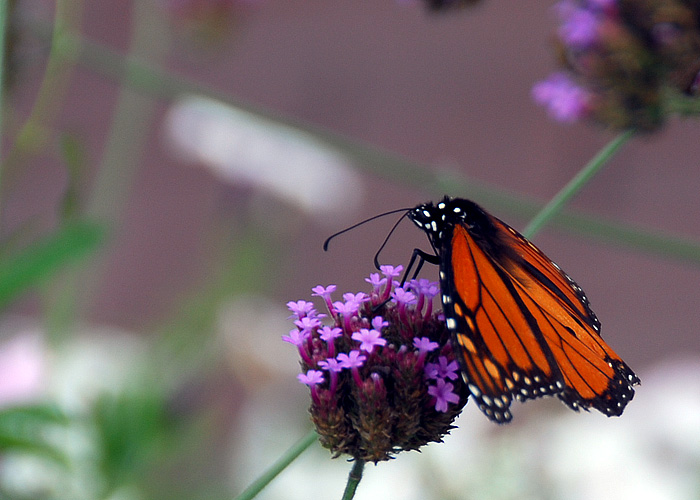 The migration of the monarch butterfly begins in Canada and the northernmost parts of the United States. The fall migration begins in late August ending in the months of November and December. The destination of the butterflies lies in Central Mexico, in the Oyamel forests. Traveling in a southwesterly direction, the monarchs fly east of the Great Lakes and south-southwest in areas west of the Great Lakes. Those that reach the gulf of Mexico follow the coastline in a continuous stream. They continue in a southwest direction eventually reaching the overwintering site in the Transvolcanic Plateau of Mexico. As many as 300 million spend the winter there.