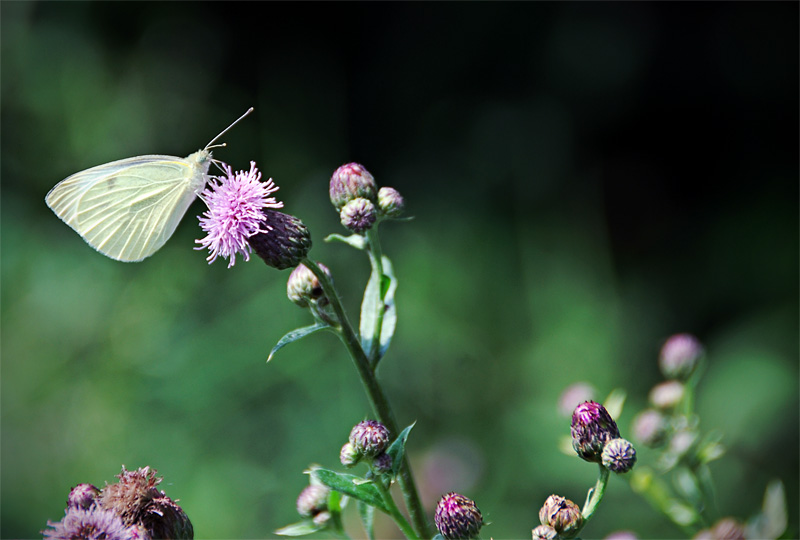 Accidentally introduced into Quebec, Canada around 1860, this European species rapidly spread throughout North America. Its spread through Ohio is well documented. It was first reported in the vicinity of Cleveland in 1873, where it was considered common by 1875. This butterfly reached western Ohio and the vicinity of Cincinnati by at least 1875. By 1878 it was regarded as very abundant in Southwestern Ohio. By 1882 this butterfly was already considered a serious economic pest.