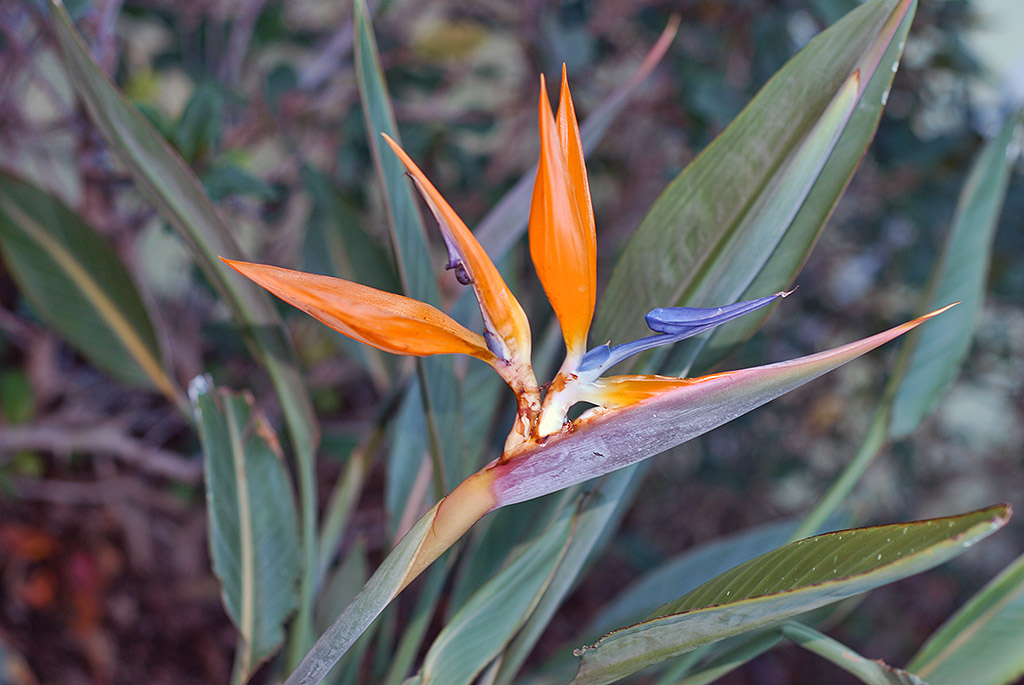 A common name of the genus Strelitzia is bird of paradise flower, because of a supposed resemblance of its flowers to the bird of paradise. In South Africa it is commonly known as a crane flower. Found this one growing outside of Orlando, Florida. 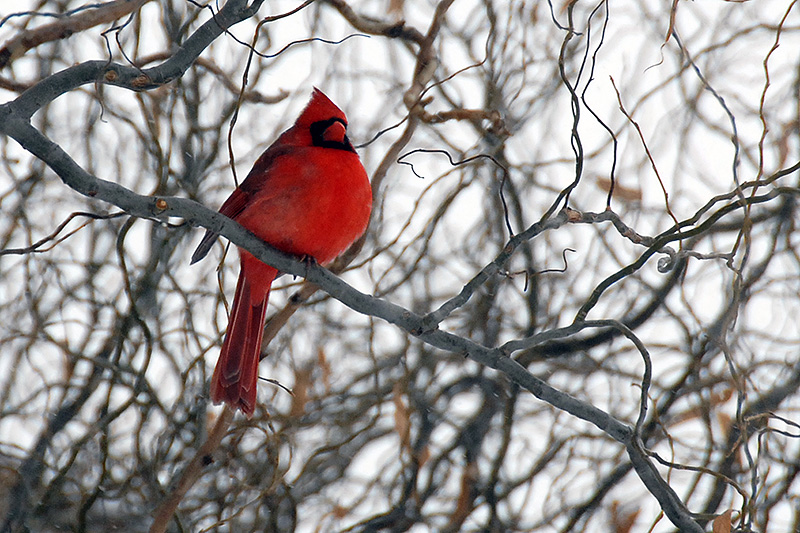 After an absence of almost 2 years, a cardinal has returned to the corkscrew willow tree and the feeders. It is always a welcome sight to see the bright red color of a cardinal in the winter. Hopefully this male will stay around through Spring and find a mate. 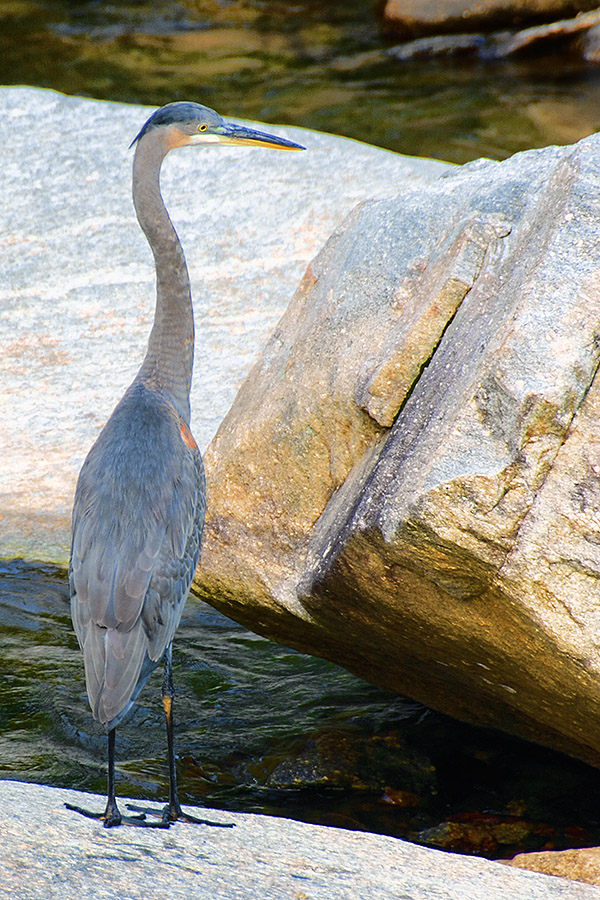 The Great Blue Heron is a large wading bird in the heron family, common near the shores of open water and in wetlands over most of North and Central America as well as the West Indies and the Galápagos Islands. This one is patiently waiting for a fish breakfast near Chimney Rock State Park in North Carolina. 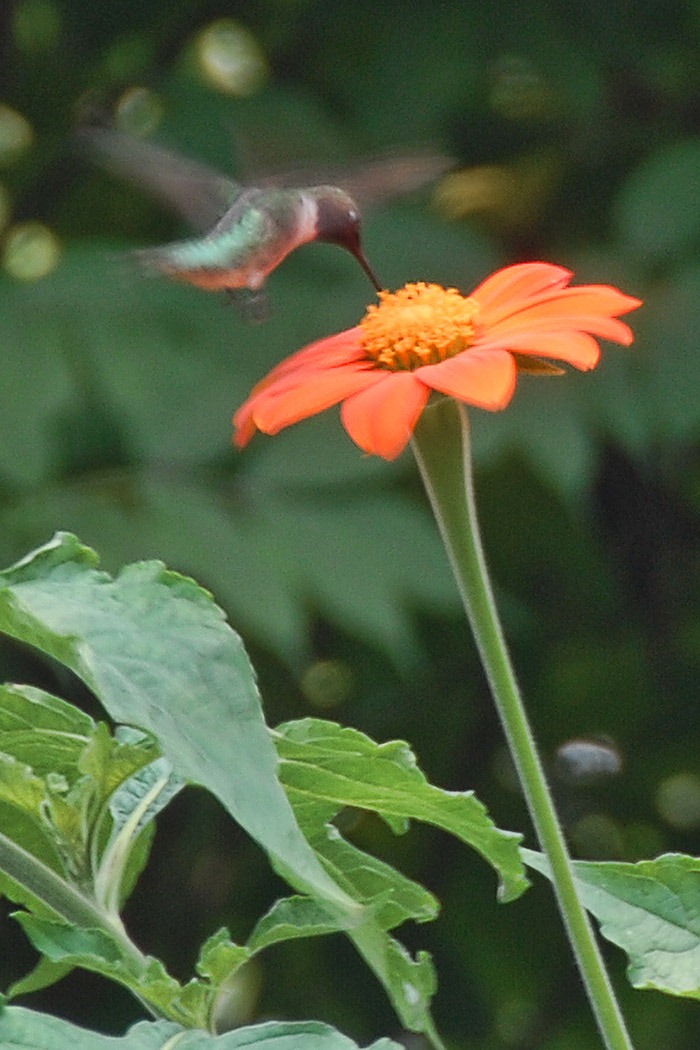 Ruby-Throated Hummingbird at the Dawes Arboretum bird feeding area. Shot through the glass in the downstairs observation area. At the same time there was a young raccoon and a chipmunk feeding. 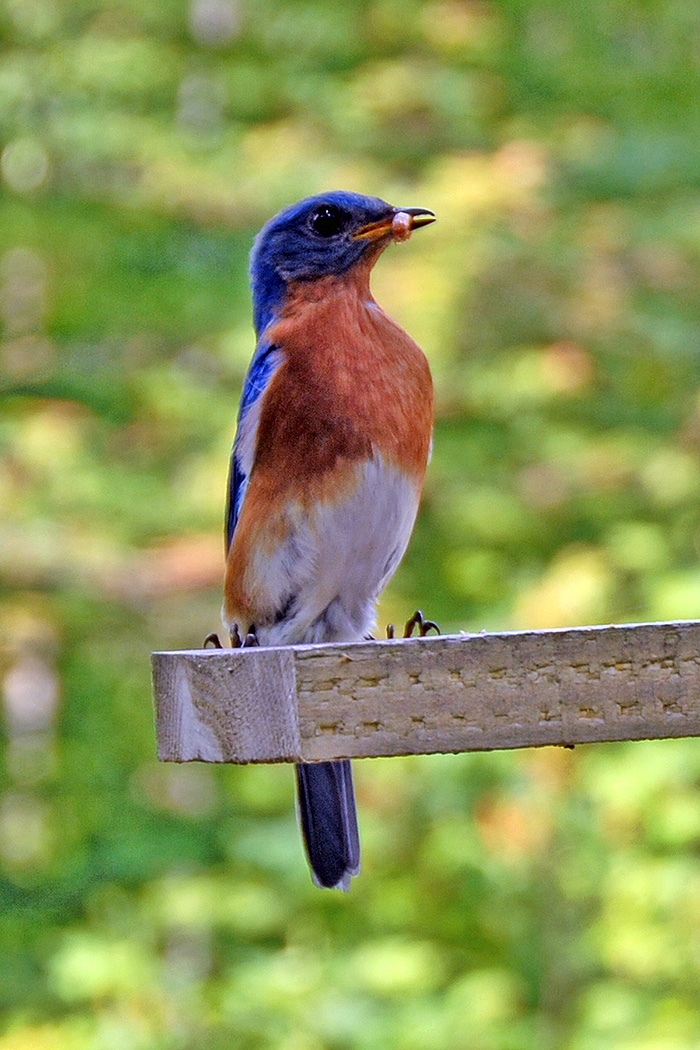 This Eastern Bluebird is enjoying a breakfast of mealworms placed on its nestbox over Memorial Day weekend in Pennsylvania. Bluebirds are territorial, prefer open grassland with scattered trees and are cavity nesters. Bluebirds can typically produce between two and four broods during the spring and summer. We learned after our visit that this pair had laid 4 eggs, their second brood of the year. 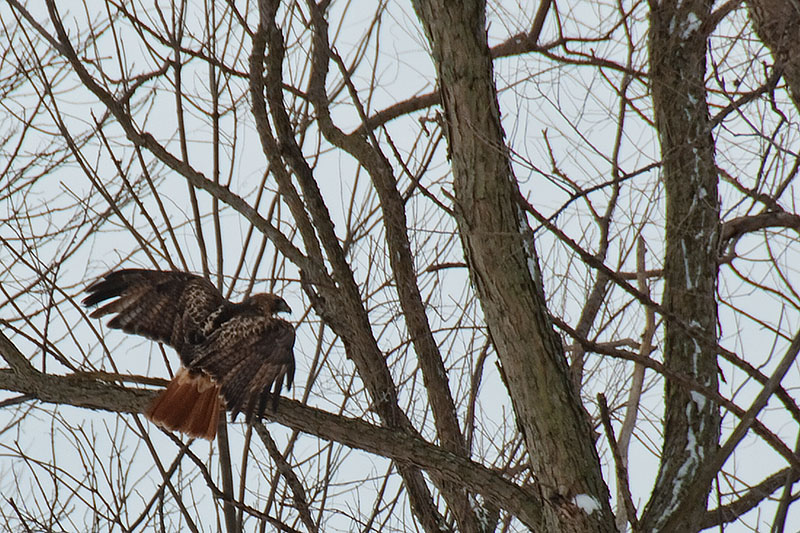