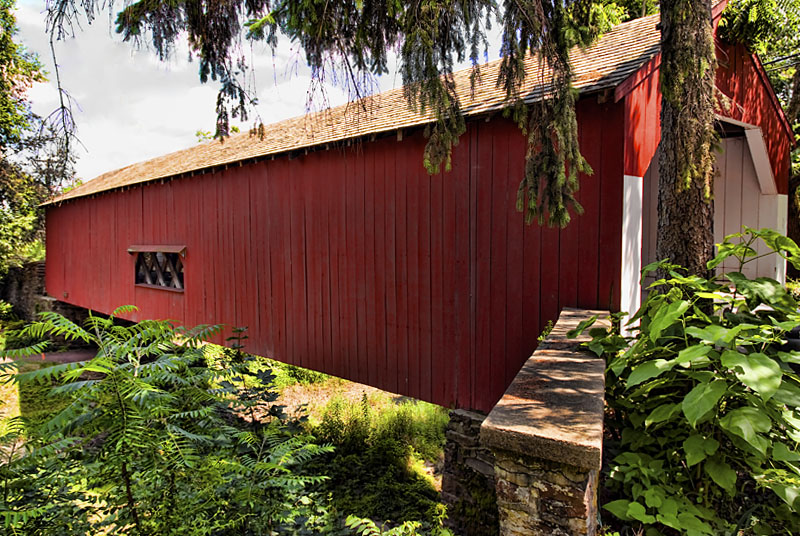 Uhlerstown Covered Bridge in Bucks County, PA. Built in 1832, this oak bridge has windows on both sides. 101 feet long, it is the only covered bridge over the Delaware Canal. 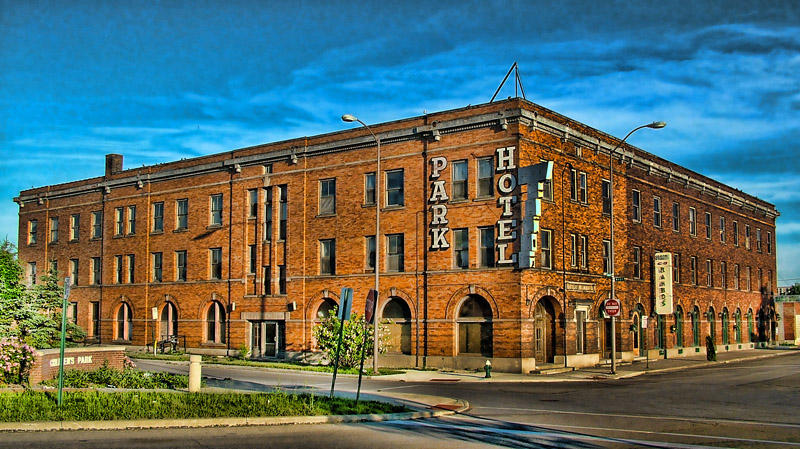 The Park Hotel on Knapp Street at Broadway in Toledo, Ohio. The hotel was built in 1909, near Union Station, primarily to accommodate railroaders and traveling salesmen. In later years, the quality of its clientele declined and it became, as one publication called it, “a $15.00 a night flophouse.” The ancient heating system gave out and, on December 26, 2001, the Park closed its doors. It was a victim of copper theft in early 2008.

Another HDR, this time from Chicago’s Union Station. If you are a regular subscriber to my photoblog, you know that trains are the only way to travel for me. 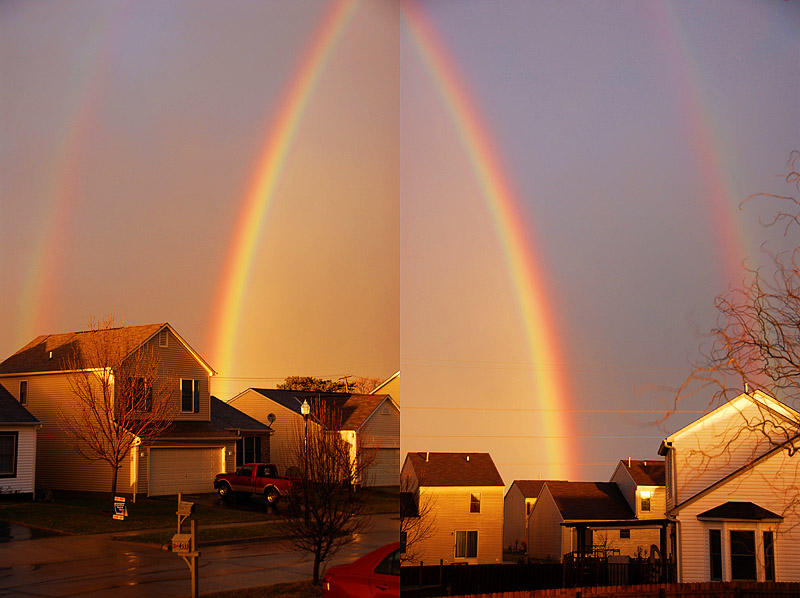 The only good thing about strange weather in the Winter is the opportunity to capture events like this. Two photos, each taken from the front and back of our home. The best part was hearing all the neighborhood kids squeal with delight as they saw the rainbow. Brought back my own memories when my mother would call us out to the front porch to see a rainbow. 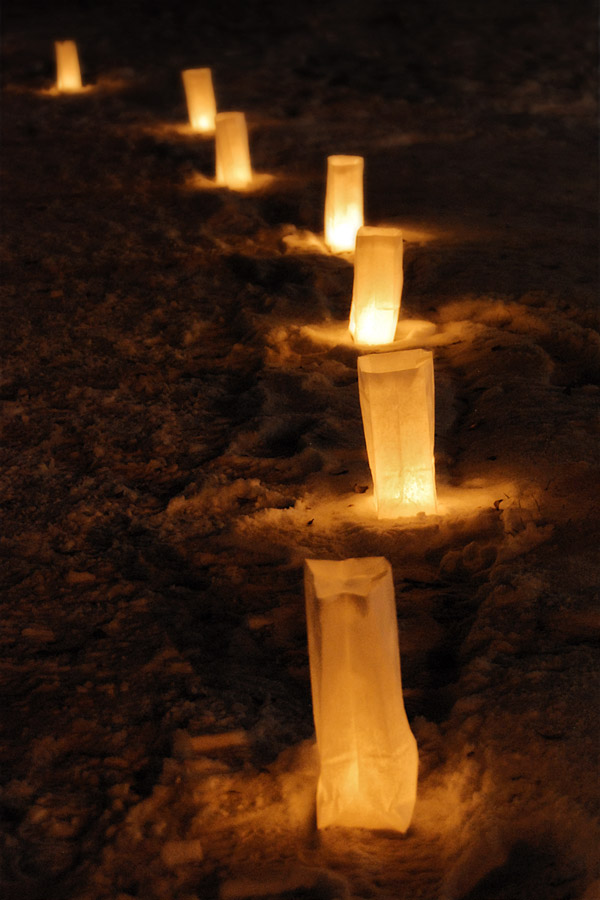 Emilia and I again visited German Village for the Holiday Lights. Although the temperature was in the teens (Fahrenheit), it was still a pleasant evening for us, and a good excuse to get out of the house for awhile. We picked out our Christmas tree the day before and decorated it before going to the Village. These lights were on the pathway in Schiller Park, where we got engaged in 2007. The temperature that evening was -19 below zero (Fahrenheit). Here is a <a href=”https://eleventwentysix.com/index.php?showimage=192″ target=”new”>photo</a> taken in 2006 during the Holiday Lights. 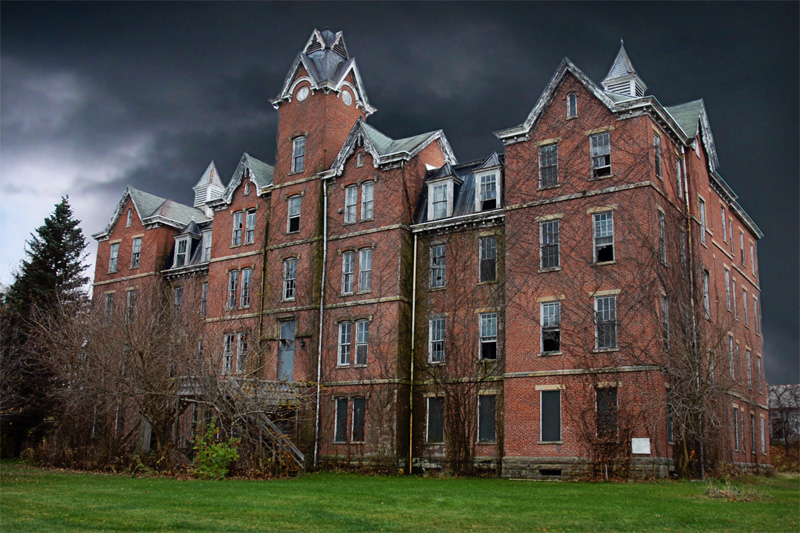 The Knox County Poorhouse was constructed between 1875-1877 and was used for 75-years to house the poor, many of whom lived and died on the grounds. The 90,000 square foot, four-story building featured 90 rooms. The Poorhouse closed in 1953 due to structural stability concerns, although it became home to the Mount Vernon Bible College, after repairs were made, in 1957 until 1987. In 1997, the building became home to the House of Nightmares, a haunted house, which operated until 2006 when a section of the interior collapsed. The building is located in Bangs, Ohio on Possum Road. 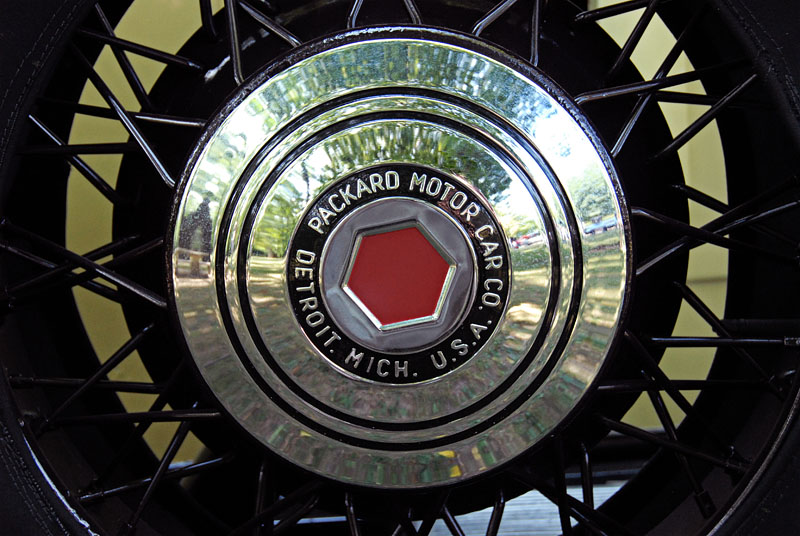 Packard was an American luxury automobile marque built by the Packard Motor Car Company of Detroit, Michigan, and later by the Studebaker-Packard Corporation of South Bend, Indiana. The first Packard automobiles were produced in 1899 and the last in 1958.

Emilia and I went to the Clintonville Cruise the ‘Ville Car Show last weekend and spotted this on a 1931 Packard. Big cars, big engines, great collector items now. 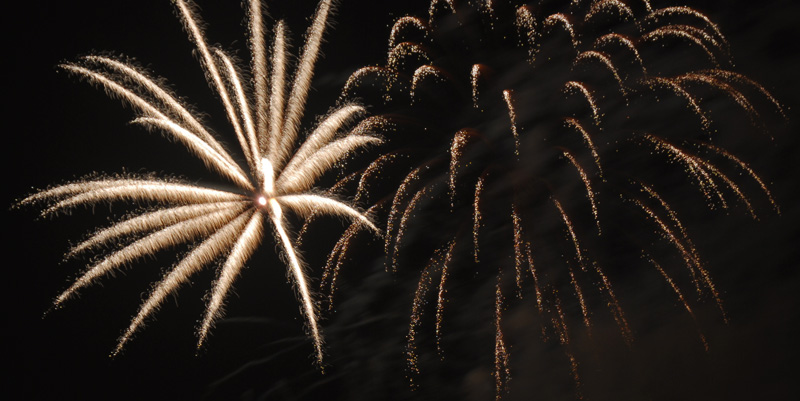 Emilia and I went over to Beulah Park to watch the Grove City fireworks. The rain stopped a few hours earlier and the sky was mostly clear. Very little wind kept the smoke from blowing away and after a few minutes, it was hard to see them anymore. This was the best shot of the evening. 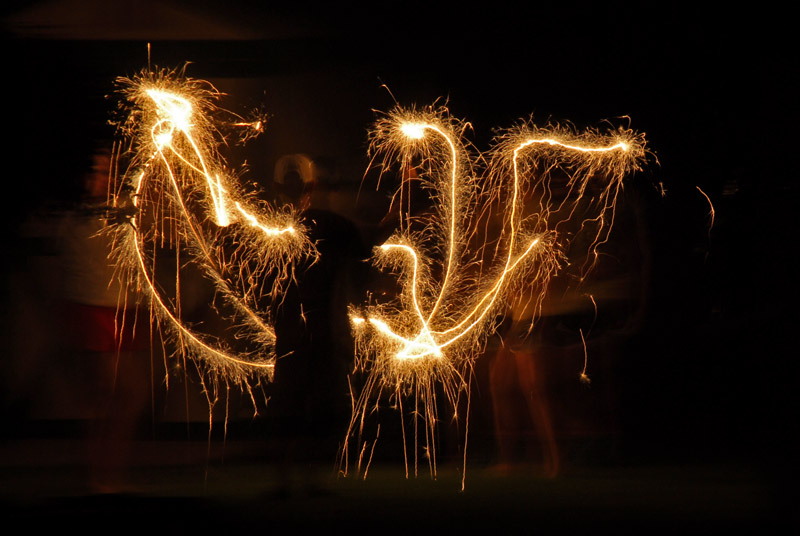 Sparkling into the night

Girls playing with sparklers near where we were watching the Grove City fireworks on the 4th. 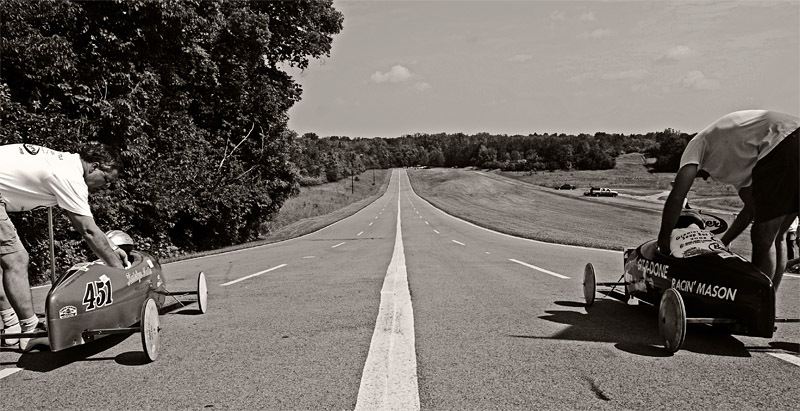 At the top of Derby Hill, two racers prepare to coast to victory.