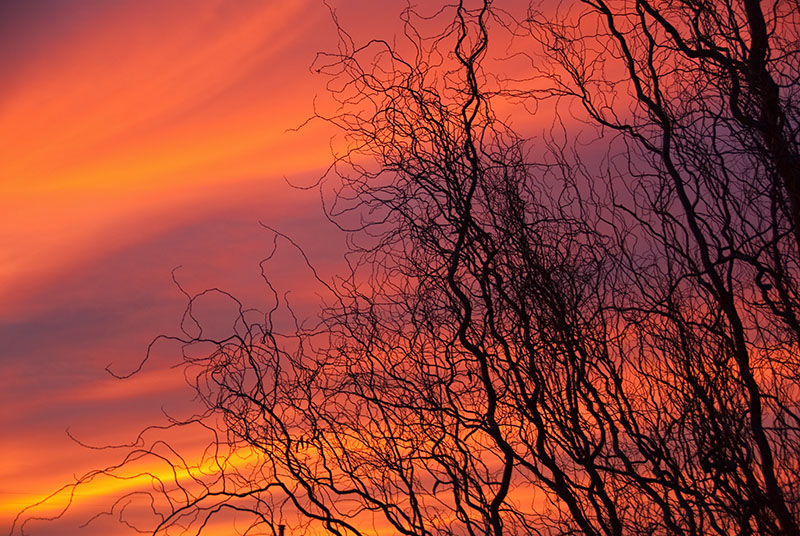 Isabella woke up early this morning, which means I woke up early. The only benefit was that it was early enough to catch this beautiful sunrise out our back door. Weather is still very cold in the morning, so just a quick pop outside to shoot some photos and then back in to have breakfast. On a side note, I am now using WordPress for the photoblog. This will allow me more flexibility in doing more with it than using the old PixelPost software. 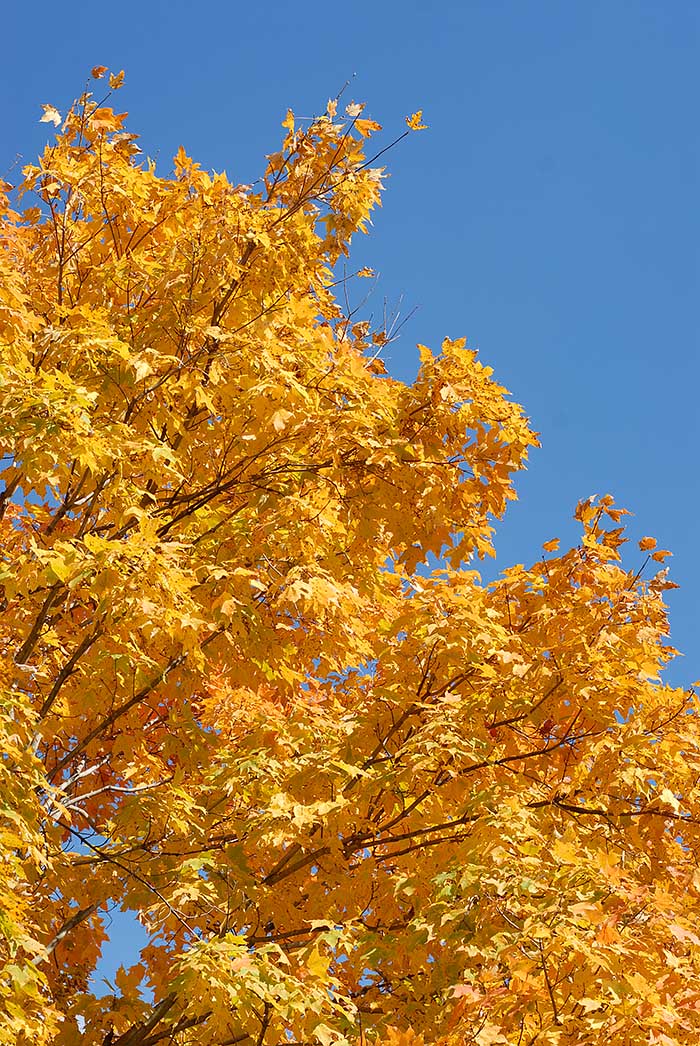 The leaves are changing quickly here in Ohio. This was taken at Slate Run Farm and Park outside of Columbus. 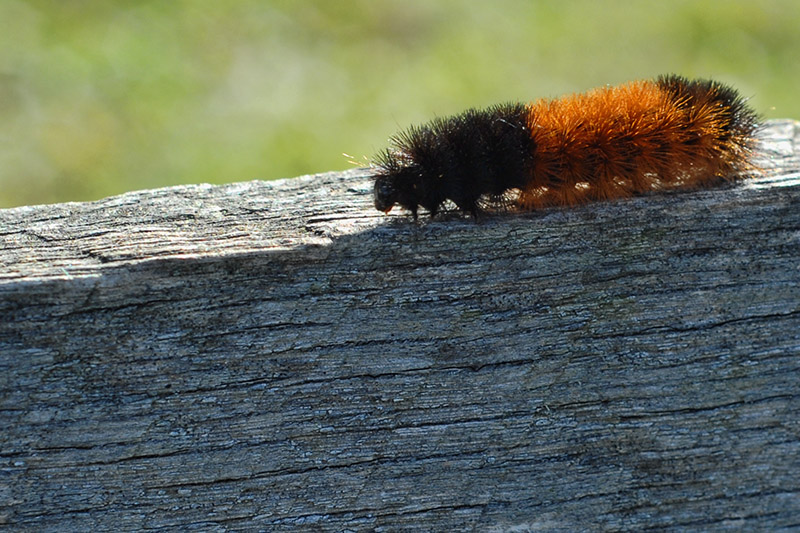 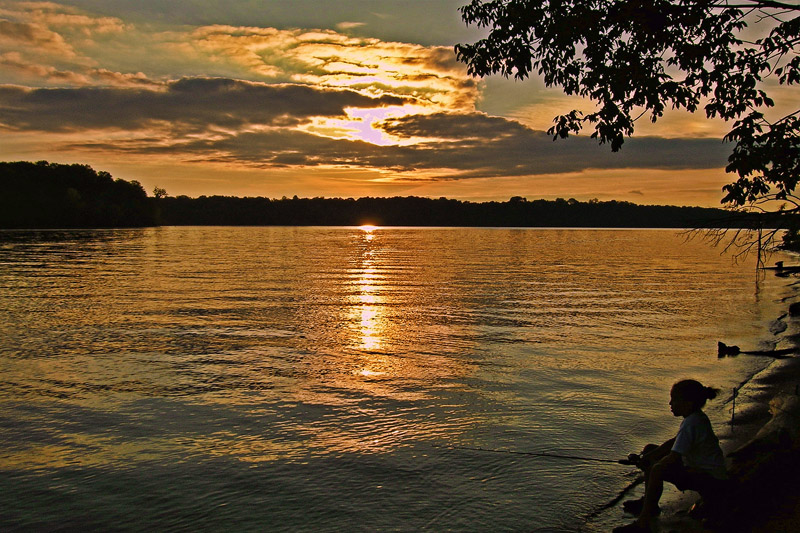 Back in 2006, when Emilia and I were first dating, we put our relationship to the test by going camping at Caesar Creek State Park. Spending so many days together in close company with each other can either strengthen or derail a relationship. Fortunately, we found ourselves to be very compatible with each other. In a few days we will be celebrating our second wedding anniversary along with Isabella turning five months old. If it wasn’t for that long weekend back in 2006, we may never have reached this point in our lives.

This photo was taken with Emilia’s point and shoot Nikon she had with her. I can’t remember if she or I took the photo, but it was shot after I gave her some pointers and changed the settings on her camera. It is also one of the most popular photos on travbuddy.com. 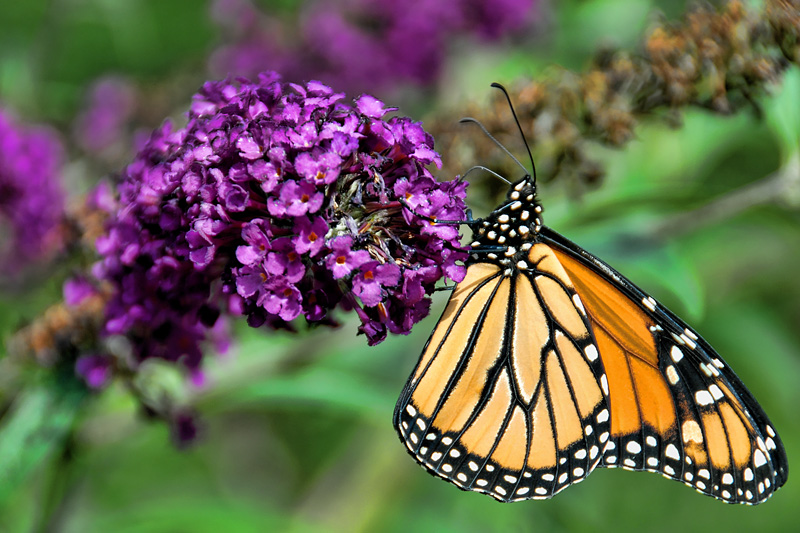 We took Isabella over to Dawes Arboretum last Friday. It is located near Newark, Ohio and is a wonderful day trip to experience some nature. This Monarch Butterfly was enjoying the flowers. 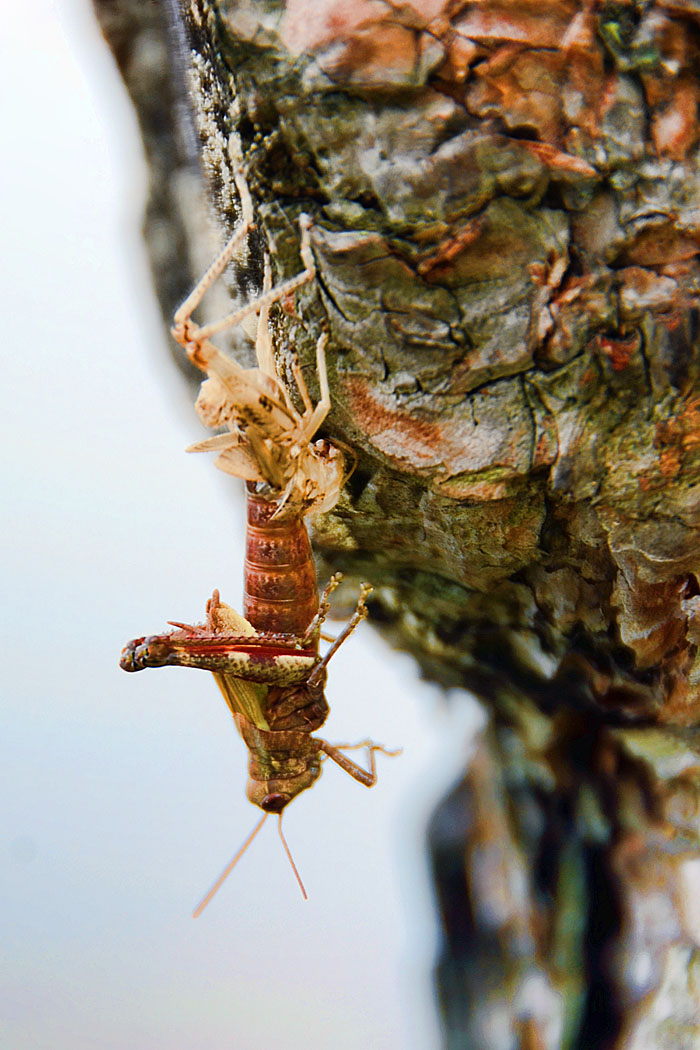 Grasshopper shedding its exoskeleton during the molting process on a Scots Pine tree. The process of molting is complicated and can take several hours. During this time, the insect is very vulnerable as it cannot escape from predators and therefore it tries to hide during the molting process. Some insects change colors to more closely blend in with the background during molting. 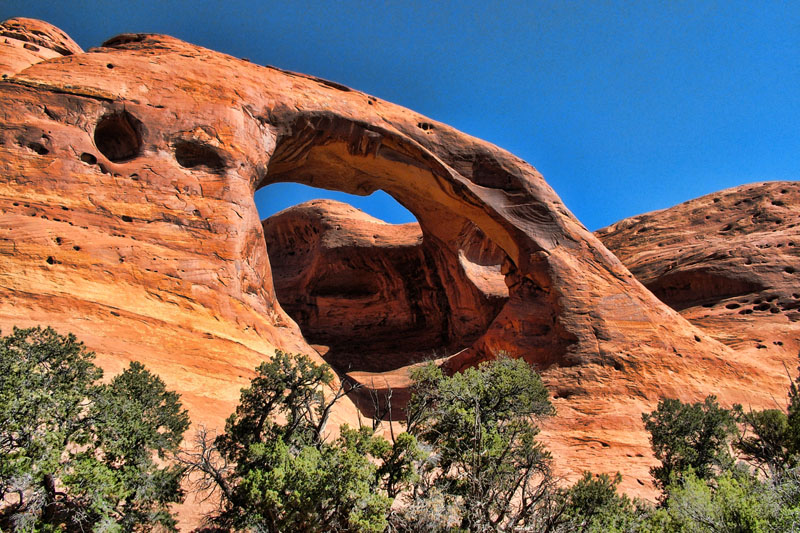 Taken in 2006 while staying on the Navajo Tribal Park, this is Spiderweb Arch. You must have a Navajo guide with you to visit this arch. It is located in a box canyon in the Southern part of the Tribal Park. 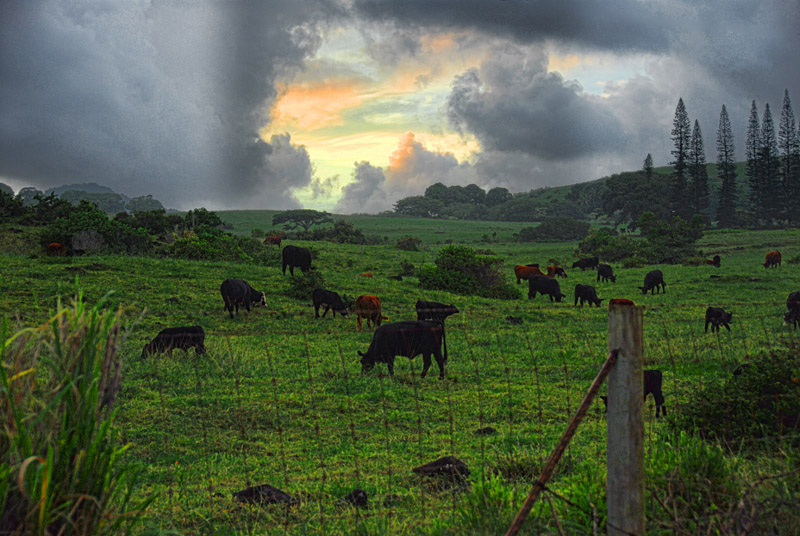 Hole in the clouds

While heading back from Hana, Maui in Hawaii, a hole in the storm clouds provided a surreal look at the sky with the sun setting. 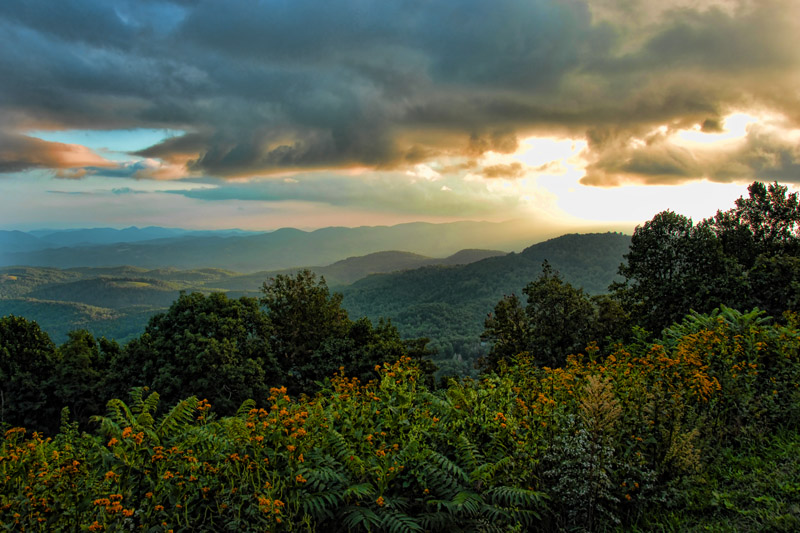 The Sun setting over the Blue Ridge Mountains near Jefferson, NC in September 2008. 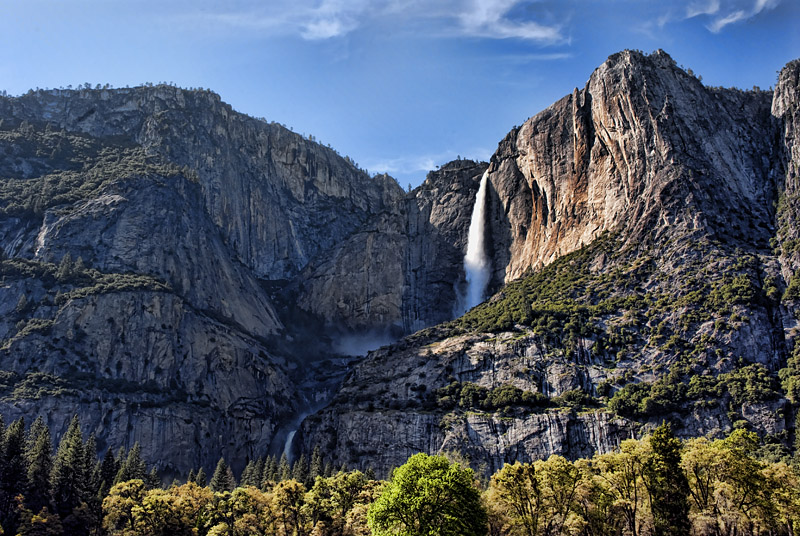